Skip to content
Great scores for the Torelló Collection 2010 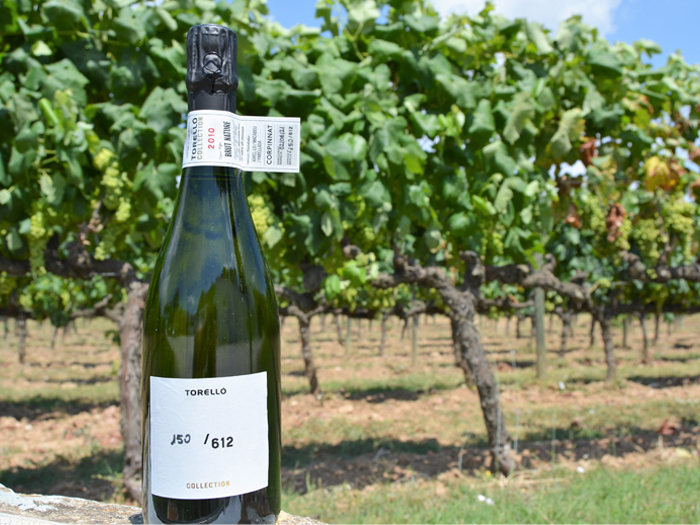 During the months of June and July Torelló took part in the first Corpinnat Gastronòmic festival, a cycle of activities in support of the hotel and catering industry and to help boost visits to the wineries and to the region. Nine dinners were organized in the courtyard of the Can Martí family farmhouse, by different restaurants from all over Catalonia. The different chefs and their teams offered surprising menus, paired with Torelló wines and long-aged sparkling wines. In order to make the experience as complete as possible, the journeys began with a visit to the winery and caves. In addition, the dinners were accompanied by the live music from a deejay.

All the dinners were sold out, with more than 360 people enjoying the experience in Torelló. Given the success of this first edition, the Torelló family intends to continue with the initiative and invite other chefs and restaurants to come to the winery in future actions.

The 2022 harvest at Torelló Winegrowers. Drought and night harvesting.

By accessing this website, you certify that you are of legal age and aware of the regulations on the consumption of alcoholic beverages in your country.